If you are on the market for a grill Broil King are always a safe bet. Broil King offer a host of different grills from portable to bigger options. They are known for providing quality while yet keeping the price very reasonable and this definitely stands true for the model as well. After using this grill personally for over 3 months I bring to you my Broil King Baron 440 Review.

First off when you order the Grill you have an option of either one powered by natural gas or liquid propane – in my usage I used the natural gas version. I personally got mine from amazon where free expert assembly is included and after reading some other broil king baron grill reviews online I know how much time that that saved me. I have read setting this up can take some time even if you are a handyman yourself, so buying from amazon is a no brainer because of the free expert assembly that is included. Though if you do want to set it up yourself expect to take 2-3 hours for that.

Once you have the grill set up you will see this thing is amazing. Everything is high quality and is built to last which is important especially if you are keeping the grill outside. The grill has 4 knobs where you can adjust the power for each individually so you can have a cool area for food you just want to keep warm instead of cooking further which is ideal. 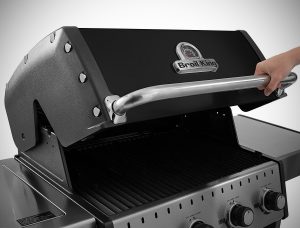 As you can tell from the pictures there is a stainless cook box which is made from aluminum which keeps it light and effortless to open and close as you need. It has been designed to retain heat and it works just as you would expect. On the sides, you have shelves which extend to allow for a place to prepare your food or place it after its cooked. These shelves can fold down which means you can use it in a much tighter space and makes for easier storage. The whole grill sits on wheels which each can be clamped. This makes for moving the grill from one spot to another quite simple.

When it comes to lighting up you can simply use the electronic ignition to do the job. When cooking the heat is distributed evenly thanks to the burners design which is unique to Broil King. The grates are made of cast iron and cook well and very hot when cranked up. The cast iron retains the heat better than the stainless counterparts and having the cast iron also stops less food from rolling into the burners as well. Overvall the grates are strong and don’t flex when moving food around which is great. A side burner is included which provides 10,000 BTU of heat that allows for cooking of side dishes like sauce or whatever you like.

Though I haven’t been using the grill for long (3 months) there is no rust and it still looks like new. After reading plenty of other Broil Kings Baron 440 Grill Reviews it was evident that mainly thanks to the materials used that this thing is made to last and wont rust and will last for years and years to come! 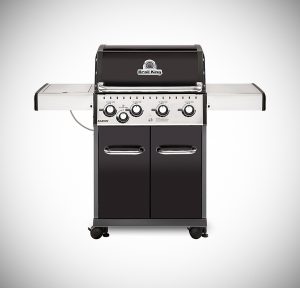 This has been my Broil King Baron 440 Review.

Weber are known for designing and manufacturing some of the best grills out there when it comes to quality and affordability. This Weber is no… 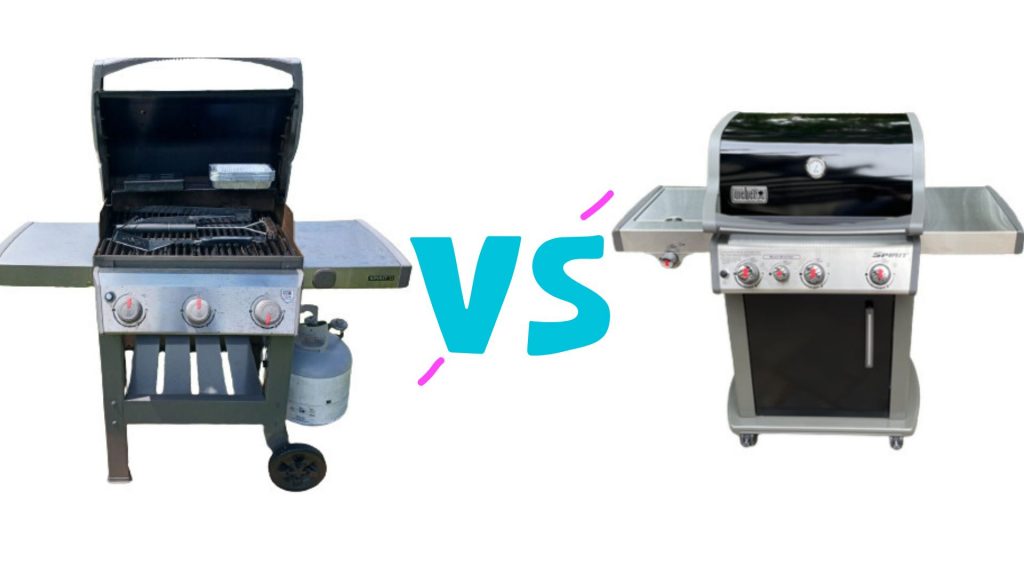 Weber has always been a legend of sorts, where grills are concerned. Any seasoned grill aficionado worth his salt will tell you that. Weber grills… 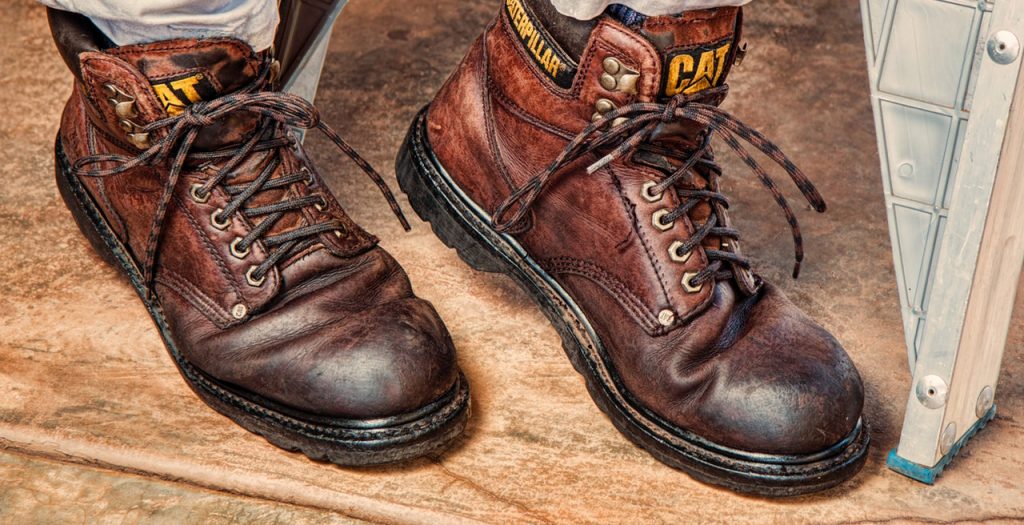 Why would you give someone the boot? Granted, they might deserve it. They might be bad workers, or rude, or need to be fired ASAP,…